Lidl is a fast-growing budget supermarket. But are its ethical standards higher than its low, low prices?

Below we outline of some of these issues. To see the full detailed stories, and Lidl's overall ethical rating, please sign in or subscribe.

Lidl received Ethical Consumer’s worst rating for the management of workers' rights in its supply chain.

We found that the company had an adequate policy on working hours, pay and child labour and that they worked collaboratively with some suppliers to ensure their workers’ rights.

However, they lost marks under stakeholder engagement for their lack of engagement with Trade Unions, non-governmental organisations or organisations that could verify the company’s supply chain audits.

Furthermore, their auditing and reporting process was considered by us to be poor.

Ethical Consumer thinks that companies should publicly report their audits with a scheduled and transparent plan that applies to their whole supply chain so that all worker’s rights are assessed for every product produced.

Lidl did have a policy which published names and addresses of the main production facilities for its own-brand textile and shoe range, but unfortunately, they published nothing regarding the rest of their supply chain.  This means that it’s possible that the assessment of thousands of workers’ rights is being avoided.

Lidl UK got our middle rating for palm oil sourcing.

The production of palm oil is generally unsustainable and it is a huge cause of deforestation at present.

When we investigated Lidl UK they told us that 92 suppliers of their own-brand products use palm oil.

None of the company’s palm oil was said to be certified organic. However, Lidl is committed to sourcing Roundtable for Sustainable Palm Oil (RSPO) certified palm oil and is represented on the RSPO executive board, therefore allowing them ‘to understand the palm oil supply chain and progress on key topics related to the sustainable production of Palm Oil.’

Under a page on Lidl’s website entitled 'Sustainable sourcing of raw materials', the company stated that "100% of the palm oil, palm kernel oil and derivatives used in our products come from sustainably certified sources."

Since the data that we received only spanned Lidl’s operations in the UK, we were only able to give Lidl UK a middle rating for their palm oil sourcing. The rest of the supermarket’s palm oil sourcing across stores in the USA and in Europe is unbeknownst to us as yet.

Lidl lost a mark under Animal Rights and half a mark under Habitats & Resources in our ratings system for their sale of reindeer meat, and the resulting impact of this on wild predators in Siberia.

The supermarket had been selling reindeer as a ‘novelty’ meat.

As this became increasingly popular in Britain, deer farms exerted more pressure in Siberia in order to protect the industry, and the deer’s natural predators came into danger from bounty hunters. These predators included wolves, wolverines, lynxes, foxes and bears with cubs, all of which were already under threat from climate change,  urban encroachment, pollution and poaching, all as well as their own natural predators.

Ethical Consumer gave Lidl a worst rating for the likely use of tax avoidance strategies.

This was due to the fact that Lidl’s parent company SB Lidl KG had two or more subsidiaries which were considered to be of high risk of being used for tax avoidance purposes.

The subsidiaries were based in jurisdictions that we considered to be tax havens at the time of writing, including in Hong Kong, Malta, and Netherlands, but we regarded them as suspicious for other reasons.

For example, there was a non-classifiable establishment in Hong Kong going by the name of QA SERVICES HONG KONG LIMITED.

This listed no employees but did list a revenue of £4.2m.

Furthermore, our attention was raised by the fact that the subsidiaries SG FINANCE & TREASURY LIMITED in Ireland and LMT Finance Limited in Malta were holding and finance companies.

We couldn’t seem to find any country by country tax reports.  Instead we found a 2014 article by tax campaigner Richard Murphy.

He stated, "What's strange about Lidl's accounts is that there are none on public record in the UK", and "It operates in the UK as a branch of a private German company and because that company is legally obliged to file accounts in Germany nothing is required to be filed here under UK law".
Action Aid offered an apt contribution, "To know whether Lidl is paying its fair share of tax, you would need full, open access to its accounts."

It was for these reasons that Lidl received Ethical Consumer's worst rating for likely use of tax avoidance strategies and lost a whole mark under Anti-Social Finance. 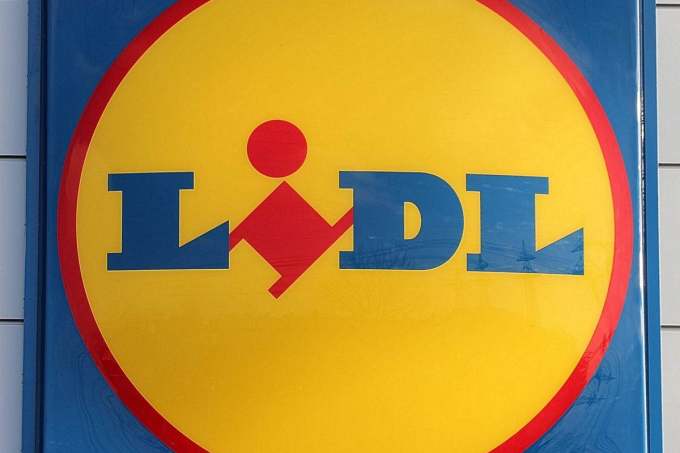 Contact Lidl to ask that they commit to improving conditions on supplier farms in Southern Spain.