Apple has long been the target of numerous campaigns due to workers' rights issues at its supplier factories.

But the multi-billion pound tech giant has also been found wanting in other areas.

Below we outline of some of these issues. To see the full detailed stories, and Apple's overall ethical rating, please sign in or subscribe.

In December 2019 a Guardian article named Apple as defendants in a lawsuit filed in Washington DC by human rights firm International Rights Advocates on behalf of 14 parents and children from the Democratic Republic of the Congo (DRC). Other defendants in this lawsuit included Google, Dell, Microsoft and Tesla.

Several families were seeking damages and compensation for the death or serious injury of children who they claim were working in cobalt mines in Apple's supply chain.

Also in 2019 the Ranking Digital Rights (RDR) Corporate Accountability Index gave Apple a score of just 46%. The report rated companies on "commitments and policies, based on international human rights standards." Apple was said to have scored poorly, "due to its lack of governance and oversight over human rights risks, and also lack of clear disclosure of policies affecting users’ freedom of expression."

Apple received Ethical Consumer's worst rating for environmental reporting in 2019. Whilst the information in their 2019 Environmental Responsibility report covered Apple's main environmental impacts, including conflict minerals, it included only one dated and quantified future environmental target:

“By 2020, Apple and our suppliers will generate or procure at least 4 gigawatts of clean energy in our supply chain.”

Because Apple lacked a second future-dated, quantified target we deducted a mark in the Environmental Reporting category.

Apple's 2019 Environmental Responsibility Report included sections on the use of potentially hazardous chemicals such as PVC, BFR and phthalates.

It claimed that all of its newer products were BFR and PVC free, and included a table that listed the dates at which these substances has been phased out of specific parts of products and packaging. Apple commented that "Apple products are free of PVC and phthalates with the exception of power cords in India, Thailand, and South Korea, where we continue to seek government approval for our PVC and phthalates replacement."

As the company had already achieved the elimination of PVC, BFR and phthalates from its products except in some exceptional cases, it received Ethical Consumer’s best rating for its pollution and toxics policy.

There was third party verification by Bureau Veritas (BV) and of product-related carbon footprint by Fraunhofer.

In 2018, Apple was fined £10 million by the Italian authorities for ‘planned obsolescence’ built into their smartphones. Furthermore in the US, Apple lobbied a right to repair bill which helped to cause its being pulled. As a result, Apple can be seen as part of the problem of toxic e-waste.

In July 2019 Ethical Consumer awarded Apple a worst mark for strategies that were likely to be used to avoid tax. This was because the family tree for Apple Inc on www.hoovers.com and showed that the company had subsidiaries in Ireland, the Netherlands, and Singapore.

These were jurisdictions which were considered by Ethical Consumer to be tax havens and were therefore considered to be at high risk of being used for tax avoidance purposes.

Upon further investigation, Ethical Consumer found a statement given by Apple that provided a narrative explanation for why the company had subsidiaries in Ireland. This wasn't strong enough to affect our decision to give Apple a worst rating for tax avoidance, especially given that we found no country-by-country financial information or reporting (CBCR), nor a clear public tax statement confirming that it was this company’s policy not to engage in tax avoidance activity or to use tax havens for tax avoidance purposes. Apple is one of the silicon six, which has been revealed to have a tax gap of $100 billion so far this decade.

As a result, Apple Inc lost a whole mark in our tax avoidance category. 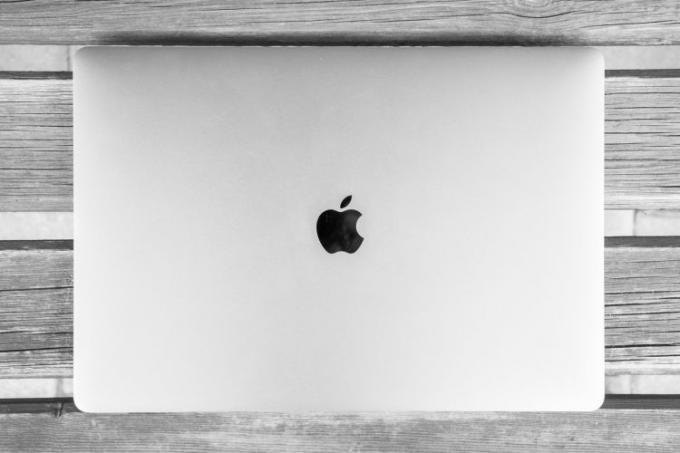 Tweet Apple to let them know what you think of their ethics.