Ecover cleaning products are marketed as being more eco-friendly, and kinder to animals, than bigger mainstream brands, but is it as squeaky clean as it seems?

We’ve summarised the key ethical issues to consider when it comes to Ecover.

How ethical is Ecover?

Our research highlights several ethical issues with Ecover, including its approach to climate change, environmental reporting, and supply chain management.

Ecover was previously an Ethical Consumer Best Buy brand but, since its takeover by SC Johnson, its ethical rating has dropped significantly so we no longer recommend Ecover (see which cleaning brands we do recommend in our ethical cleaning products shopping guide). SC Johnson also owns Method, Duck and Mr Muscle.

Below we outline some of these issues with Ecover and SC Johnson. To see the full detailed stories, and Ecover’s overall ethical rating, please sign in or subscribe.

Is Ecover vegan and cruelty-free?

Ecover states that its products contain no animal ingredients. Ecover is also certified by Leaping Bunny – a very stringent no animal testing certification.

However, Ecover is subject to a boycott call by the organisation NatureWatch because of its parent company SC Johnson’s approach to animal testing.

SC Johnson receives our worst rating for its approach to animal testing. It does not have any 'no animal testing' certifications, and in fact actively test on animals, only working to reduce the number of tests. It doesn't have any of the more stringent policies that help companies avoid animal testing, such as a Fixed Cut Off Date.

Ecover scored our worst rating for Supply Chain Management, because beyond stating that it trained its procurement staff on how to spot child and forced labour, very little other detailed information about how it manages workers’ rights in its supply chain had been published.

In addition, parent company SC Johnson has operations in Mexico, Turkey, Saudi Arabia, Philippines, and Russia, all of which are on Ethical Consumer’s list of Oppressive Regimes.

Ecover received Ethical Consumer’s best rating for its approach to toxic chemicals, because it had policies prohibiting the use of damaging chemicals triclosan, parabens, and phthalates.

Ecover received a worst rating for Climate Change, because it doesn’t report on its carbon emissions and doesn’t have environmental reduction targets in line with international science-based targets.

Parent company SC Johnson scored a worst rating for palm oil sourcing. Although it uses RSPO certified palm oil, it doesn’t list the mills it sources palm oil from or have an annual grievance list for complaints.

SC Johnson has subsidiaries in tax havens, including the Netherlands, Switzerland, Singapore and Mauritius. Some of these were high risk company types for likely use of tax avoidance, such as holding companies. It therefore received a worst rating in our Tax Conduct category.

SC Johnson fails to publish information about how much its top executives are paid. As a company with an annual revenue above £1bn, it was marked down half a mark in our ethical ratings for lacking transparency around directors’ pay.

It’s also a member of lobbying groups, such as the National Association of Manufacturers and The American Chamber of Commerce, which lobby for free trade at the expense of the environment, animal welfare, human rights or the environment.

Subscribe to see the full detailed stories about Ecover. 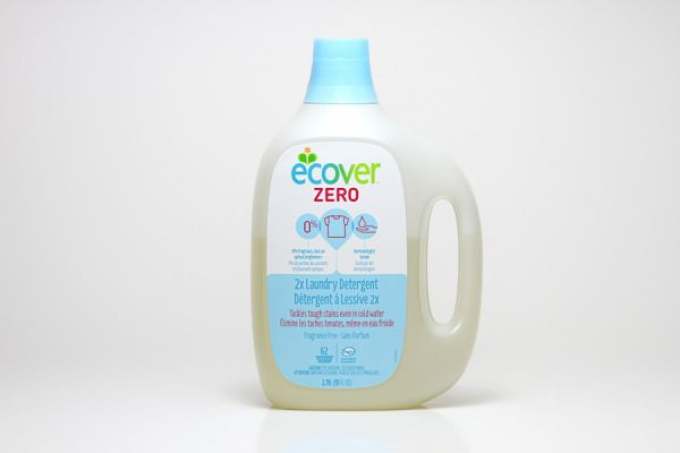 Ask Ecover to pressure their parent company into stopping all their animal testing.