Samsung is said to be the eighth most valuable brand in the world. Headquartered in Samsung Town in Seoul, South Korea, the company has customers across the globe.

But what of the company’s ethics?

Our research identified a number of ethical issues with Samsung - from building a nuclear power plant to paying a director £31m in a single year. We also found that the company stands accused of deliberately causing phones to slow down so customers buy new ones, and being considered high risk for the likely use of tax avoidance strategies.

Below we outline some of these issues. To see the full detailed stories, and Samsung overall ethical rating, please sign in or subscribe.

Samsung lost a whole mark under Ethical Consumer’s Controversial Technologies category as it appeared to be involved in the construction and design of nuclear power plants. The ‘Samsung C&T's Engineering & Construction’ website stated in 2021 “The nuclear power plant contract that we have won recently from the United Arab Emirates involves building four 1.4 million kW-class Korean Standardized Nuclear Plant (KSNP)-type reactors”. It stated that this cost USD$20bn for design and construction and another USD$20bn for operation, maintenance and fuel supply for 60 years after construction.

CEO and Vice Chairman of Samsung Electronics, Kwon Oh-hyun, received a total of £31m in total compensation in 2019. The company was therefore marked down under Ethical Consumer’s Anti-Social Finance category.

Samsung also had five subsidiaries in jurisdictions considered tax havens at the time of writing which were holding companies, and therefore considered high risk for potential tax avoidance. These were located in Singapore, Netherlands, and Hong Kong. Samsung stated that its policy was not to engage in tax behaviour that was “against the spirit of the law”, but as no country-by-country reporting was found or explanation of what these high-risk subsidiaries were for, this was not considered significant reassurance. It scored a worst rating under the Likely Use of Tax Avoidance Strategies category.

Samsung was marked down under Ethical Consumer’s Arms & Military category for multiple reasons.

It retailed several products for the military, such as “defense-grade security” for phones and computers, virtual reality devices for military training, and “mission-ready” tablets and mobiles that were “tailored for deployment in tactical environments”.

Samsung was a shareholder in POSCO, a major financial backer for the Myanmar military, according to the Justice for Myanmar website.

In 2019 Samsung also faced charges over making ‘misleading’ ethical claims. Two French NGOs accused a Samsung subsidiary of employing children aged under 16 in China, Vietnam and Korea, and enforcing abusive working hours. Samsung disputed these claims. The accusations came from campaign groups, ActionAid France and Sherpa. Sherpa’s director, Sandra Cossart, stated “Companies that benefit from their proclaimed virtuous image must no longer be able to violate their own commitments without facing legal consequences.”

In 2018 Samsung was fined for “deliberately slowing down phones”. According to an article in The Guardian, an investigation has found that software updates from Samsung (and also Apple) had significantly reduced the phone’s performance. An antitrust watchdog said that the updates caused serious malfunctions, thus accelerating the phones’ substitution. Samsung disputed the claims.

Samsung scored Ethical Consumer’s middle rating for Carbon Management and Reporting, because it reported on its Scope 1 & 2 emissions, and reported some Scope 3 emissions. However, it didn’t appear to have a carbon emissions reduction target in line with international agreements. It was also involved in the manufacturing of cars (Renault Samsung Motors), which was considered a high impact sector in terms of climate change.

Samsung scored very poorly in a report published in 2019 by the Responsible Sourcing Network, titled ‘Mining the Disclosures 2019: An Investor Guide to Conflict Minerals and Cobalt Reporting’. The report ranked 27 companies on efforts to address child labour, other human rights issues, and environmental issues in their cobalt supply chains. Companies were considered to provide inadequate information if they scored under 50 points. The average score was 26.4 out of 50. Samsung scored just 2.9 out of 50. It was therefore marked down under Ethical Consumer’s Habitats & Resources and Human Rights categories. 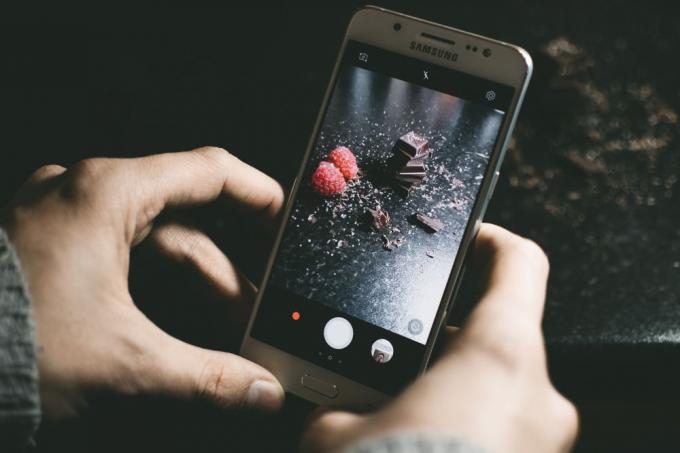 Tweet or email Samsung to let them know what you think of their ethics.