From sales of live turtles in China to the treatment of suppliers, the company has been the target of many campaigns over its approach to business. Tesco say they are doing all they can on sustainability but how do the company's ethics really stack up?

Our research highlights several ethical issues for Tesco and they are marked down in our rating system in many of the categories. This includes: climate change, palm oil, environmental reporting, habitats & resources, pollutions and toxics, human rights, worker's rights, irresponsible marketing, animal rights, animal testing, factory farming, use of controversial technologies, political activities, and anti-social finance.

Below we outline of some of the issues in each category. To see the full detailed stories, and Tesco's overall ethical rating, please sign in or subscribe.

In September 2019, Tesco scored Ethical Consumer's best rating for its supply chain management when we viewed the following documents on their website: 'Our Approach to Human Rights' dated 11/4/19; 'Modern Slavery Statement 2018/19'; and 'Supplier Code of Conduct'.

Unfortunately, around the same time, we discovered that one of their suppliers had been caught using slave labour following a three-year police investigation. This threw up the UK's largest ever modern slavery ring in which some of its 400 victims worked for as little as 50p a day, working on farms, rubbish recycling centres and poultry factories.

Tesco and other supermarkets including Waitrose, Marks & Spencer, Sainsbury’s, and Asda were supplied by farms where gang-controlled men and women worked, however, "The supermarket chains and companies involved said they did not know the workers were being exploited, and several said they only became aware of the mistreatment after being contacted by journalists.

The company also held no policy on conflict minerals in 2019 despite its vast range of own-brand electronics. These are minerals mined in conditions of armed conflict and human rights abuses, notably in the eastern provinces of the Democratic Republic of Congo. We see it as necessary for any company manufacturing electronics to have a policy on the sourcing of conflict minerals - this would include the company's commitment to sourcing 3TG minerals in a conflict-free environment in the DRC region.

In September 2019, the company received a worst rating from Ethical Consumer for its policy on the use of toxic chemicals in its electronic products - as they did not have a publicly facing policy. Tesco had a pledge for zero discharge of hazardous chemicals by 2020, but this did not include electronics, only agriculture, textiles and leather.

In January 2020 Ethical Consumer came across a June 2018 statement stating that Tesco F&F clothing was "committed to enforcing existing bans on... Phthalates – used in many plastics as plasticisers and flame retardants." Phthalates, in some forms or uses, has actually been banned and restricted in the USA and EU respectively. It's worth noting that Tesco gave no mention of two other similarly risky chemicals, triclosan and parabens.

A year on in 2019, fewer phthalates were found in chemical tests but there was no clear dated target for ending its use completely. We gave them a worst rating for toxics and the company lost a whole mark under pollution and toxics in our rating system.

Tesco retails factory-farmed meat and non-free-range eggs. In addition to this, in August 2019 the company went from scoring a middle rating on animal testing to a worst rating this was after they removed their fixed cut-off date for animal testing of its own brand products. Tesco also continued to sell other branded products from companies that did still test on animals.

Concerns were raised by a number of shareholder groups in 2015 after Tesco’s remuneration report revealed that the company paid £4.13m in bonuses and salary to its chief executive Dave Lewis, for his first six months’ work, and a £1.2m payout to his predecessor who oversaw diving sales and profits.

Around the same time, we took a look at how likely Tesco was using tax avoidance strategies. The company had a number of subsidiaries in tax havens, including one in Hong Kong, one in Cyprus, one in Jersey and one in Guernsey.

Tesco contacted us to say that the Hong Kong and Cyprus holdings were in the process of liquidation, and emailed a statement to clarify that they were a responsible taxpayer. Despite this, the company still held two subsidiaries based in places listed in our list of tax havens. No adequate explanation was provided as to what these were for, so Ethical Consumer gave Tesco a worst rating for the likely use of tax avoidance strategies. 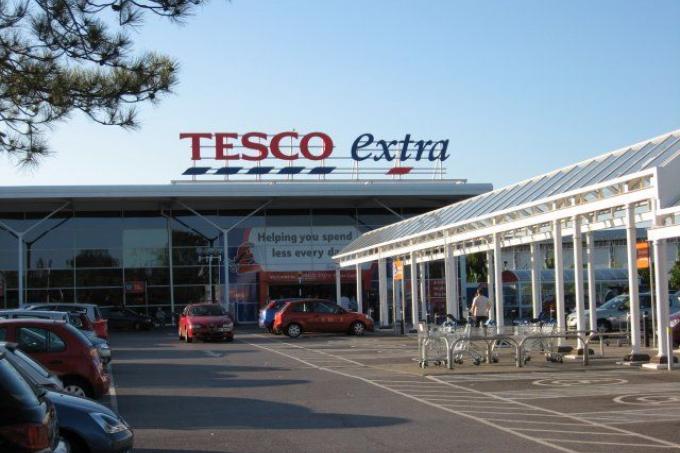