Our research highlights how Tesla has been fined for several air quality violations, has been criticised for alleged child labour involvement in its supply chain, its presence in the Xinjiang Uyghur Autonomous Region of China, very high director’s pay, and poor tax conduct.

Below we outline some of these issues. To see the full detailed stories, and Tesla’s overall ethical rating, please sign in or subscribe.

However, it received a worst rating for its Environmental Reporting, because its environmental reports didn’t discuss key issues such as toxic chemicals. Ethical Consumer expects all electronics companies to discuss the use of potentially hazardous chemicals like Brominated Flame Retardants (BFRs), PVC and phthalates, but Tesla hasn’t published policies about any of these. It similarly lacked adequate toxic chemical policies for the solar panels it produces – it has published no policy on this issue, even though the industrial manufacture of solar panels involves the use, release and treatment of numerous polluting and toxic substances.

Perhaps surprisingly for an electric car company, Tesla faces a lot of fines for pollution.

It paid a penalty of $1m in 2021 due to air quality violations at one of its assembly plants. In total 33 notices of violation were issued to Tesla by the Bay Area Air Quality Management District, which included issues such as exceeding the amount of emissions it was permitted to produce, and failing to conduct required emissions testing.

Tesla was also fined in 2018 “for using malfunctioning burners at its assembly plant in Fremont that spewed dangerous levels of nitrogen oxides into the air” at one of its electric car factories. It forked out a sum of nearly $140,000 at that time.

Tesla scored our best rating for Conflict Minerals Policy and Practice and was a member of the Responsible Mineral Initiative. However, according to a 2019 Guardian article Tesla was also listed as a defendant in a lawsuit filed by a human rights firm on behalf of 14 parents and children from the Democratic Republic of the Congo (DRC). The article said that the anti-slavery economist Siddharth Kara accused Tesla, along with other companies like Apple and Google, of aiding and abetting in the death and injury of children who were working in cobalt mines in their supply chain.

In January 2022 it was criticised by US lawmakers for expanding into the Uyghur Region, despite evidence that the Chinese government is running mass internment camps there.

Tesla was one of the worst-scoring companies in the 2020 Corporate Human Rights Benchmark (CHRB) report, which examines the human rights and environmental performance of 229 of the world’s largest companies. Tesla scored in the 0-10% band on the benchmark.

Tesla scored poorly across the remainder of our ratings that related to human and workers’ rights, receiving for example a worst rating for Supply Chain Management.

According to the accounts Elon Musk received only $23,000 in 2019, but this was more than made up for in 2018 when he received over $2 billion worth of wages and awards.

Tesla received a worst rating for Likely Use of Tax Avoidance Strategies, because it had subsidiaries in the tax havens of Delaware, Nevada, Hong Kong, the Netherlands, the Cayman Islands, Luxembourg, Malta and Switzerland. Several of these subsidiaries were high risk company types for tax avoidance. 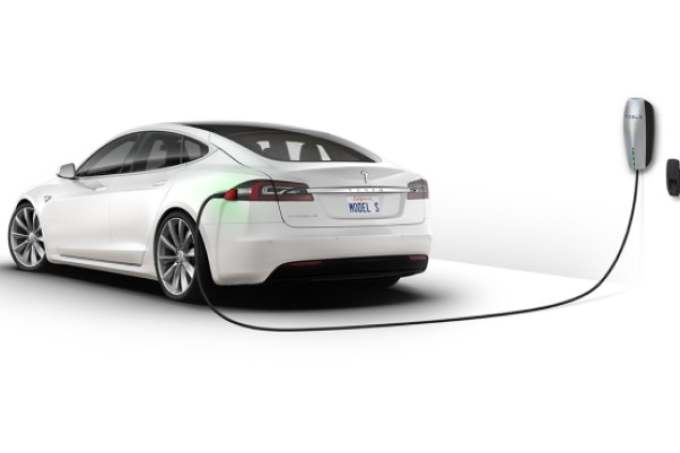