Famous for its cruelty-free approach to cosmetics, Lush is a long-term leader in promoting non-animal testing solutions. It is also a Fair Tax Mark accredited company.

Below we outline of some of these issues. To see the full detailed stories, and Lush's overall ethical rating, please sign in or subscribe.

Lush has taken a strong approach to sectors where human rights abuses have been exposed. Following reports of child and forced labour in mica supply chains, Lush stopped using the mineral in its products and started using synthetic mica, made from natural minerals.

In 2019, Lush received Ethical Consumer’s worst rating for Supply Chain Management. It took a rudimentary approach to addressing difficult issues in the supply chain, for example, Lush's website stated that it did not employ staff on zero-hour contracts. However, its supply chain policy, outlining expected workers’ rights, was poor as was its auditing and reporting and stakeholder engagement. It also had a subsidiary in Saudi Arabia and associate undertakings in Russia, Kazakhstan, Thailand and Pakistan. These countries all appear on our list of oppressive regimes.

Lush's approach to the environment was not as strong as we would've hoped. When we checked their environmental policy in March 2019 it presented some positive policies stating that 90% (by weight) of Lush's packaging material was recycled and that the company aimed to have 100% recyclable or compostable packaging. It also mentioned that the company's pots and bottles were made with 100% post-consumer recycled plastic, its carrier bags were made with 100% recycled paper and its gift wrap was 100% biodegradable. The company also commented on their efforts to reduce the amount of energy used to produce, transport and sell their products.

It also scored a worst rating for its toxic chemicals policy and a middle rating for palm oil sourcing.

In 2017, the company stated that it was no longer using palm oil or palm kernel oil, and was in the process of removing palm oil derivatives from all products. “One of our biggest opportunities to remove palm oil from ingredients was in our soap base, which is manufactured in the UK and used to be palm oil-based. We worked with the manufacturer to get them to develop palm free soap flakes and palm free soap noodles for us that we now use as standard globally.” However when we looked at their website in 2019 it stated that the company continue to use some palm oil derivatives due to difficulties finding suitable alternatives. The page listed the products that contained these derivatives. Lush's website also claimed that it had stopped using approximately 250 tonnes of palm oil.

For these reasons the company received Ethical Consumer’s best rating for animal testing. Their products are also vegetarian across the board.

In addition, Ethical Consumer collaborates with Lush on the Lush Prize in which Lush awards £250,000 to researchers and campaigners in the non-animal testing sector to help end animal testing.

Lush has strong policies addressing politically controversial behaviour. It is Fair Tax Mark accredited, demonstrating that it pays its taxes. It also does not use controversial technologies, despite being a sunscreen producer. Nanotechnology is ubiquitous in the manufacture of sunscreens, however in 2017, Lush contacted Ethical Consumer stating that it did not use nanotechnology in its products. 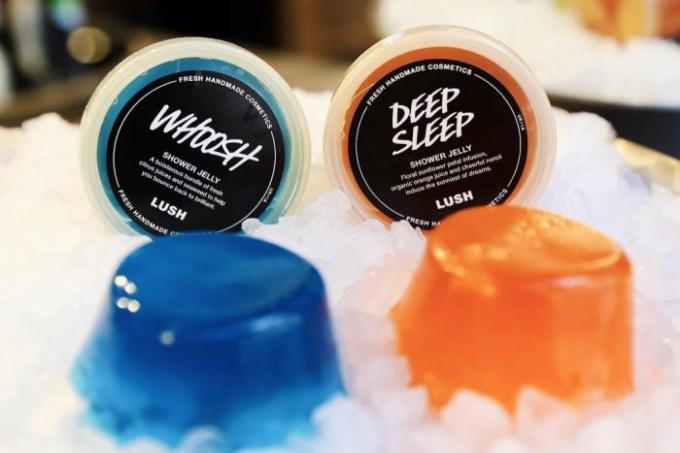 Tweet or email Lush Cosmetics to let them know what you think of their ethics.